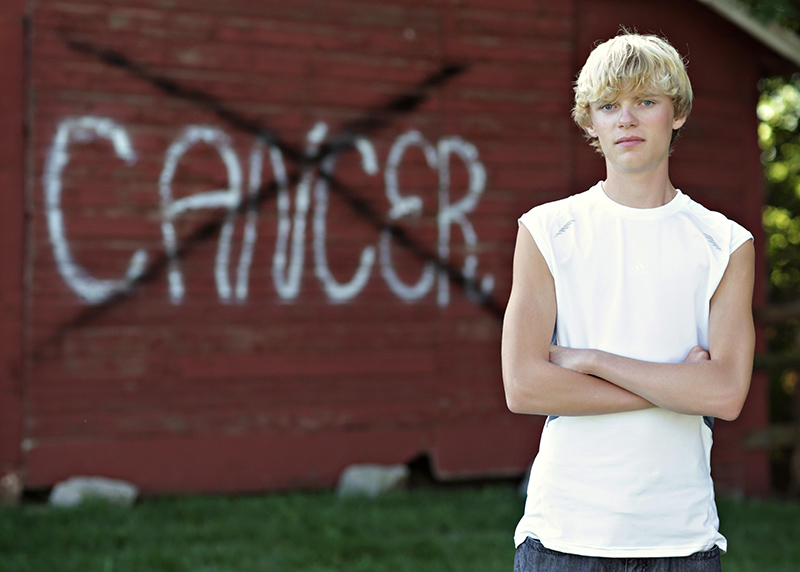 Support for Angel On My Shoulder comes from far and wide. Currently living in Sarasota, Florida, Austin DeGroot remains committed. The son of Bill and Sue DeGroot, Austin has three sisters, Breanna, Erica, and Amanda.

A recent college graduate with a degree in Business Marketing, Austin loves the Sarasota area “mostly because the weather is nice year round!” He’s also an avid fisherman and he loves saltwater fishing. He’s in the process of starting a business venture with a high school friend he’s known since they were both small boys.

When asked how he first got involved with Angel On My Shoulder, Austin said he was diagnosed with leukemia in January, 2005.

“It was a devastating blow to my family, as all of my siblings have struggled with heart disease for many years prior to my diagnosis,” Austin said. “After being diagnosed, it took away my ability to be a kid and have the normal experiences you should have in your childhood.”

Angel On My Shoulder contacted Austin’s family and made his dream of a childhood possible with camps and by putting the family in touch with people going through the same things.

“They gave me the ability to be a kid and have fun again, which is something I can never be thankful enough for.”

Austin started going to Camp Hozhoni as a camper and was initially reluctant. “I just wanted to go fishing with my father and be distant from other campers and other survivors.”

Austin said his perspective changed when he met counselors Michele Ritt and Brian Kluender. “They showed me that this wasn’t a camp to talk about your feelings. It was a camp that allowed kids who were going through the same thing as I was to go out and have an amazing time together.”

Austin started going to camp in 2006 and has never missed a camp since. “Events such as this changed my life,” he said, “so its only right that I started giving back as a counselor once I turned 18. I wanted to provide that same life changing experience to kids who were just like me.” 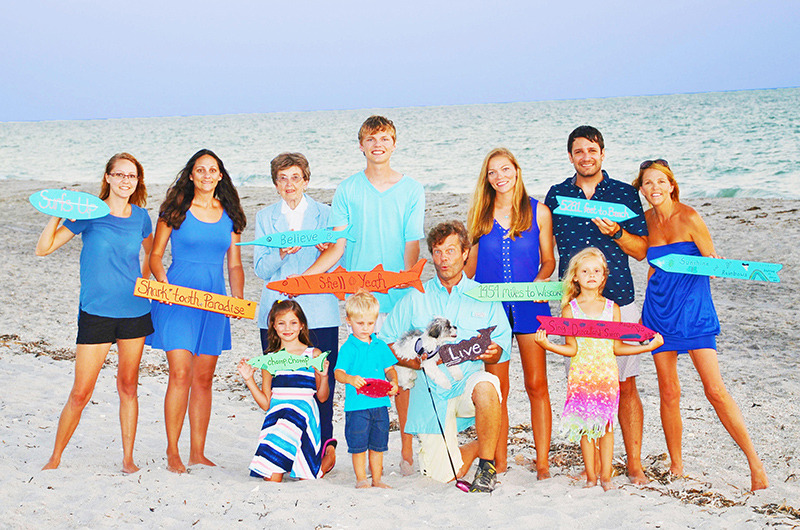 One year the camp found itself without a DJ for Hozhoni Boogie. Austin had been singing, with a passion for music, his entire life. He spent the night putting together a playlist for camp and decided to take on the DJ duties himself. “The response I got that night was amazing, and I enjoy dancing with the kids and adults alike! Ever since then it has been my pleasure to be the camp DJ.”

One friendship was especially important to Austin. “Bruce Krier was hands-down one of the single best men I have ever known,” he said. “He inspired me and showed me that no matter what the odds are, and no matter what hand you are dealt, you can overcome anything if you believe in yourself and try your hardest.”

The two met through an event at AOMS where Austin gave a speech and sang a few songs to try and inspire people. One of those people was the late Bruce Krier.

“It must have struck him hard because he approached me with tears in his eyes,” Austin said. “He didn’t say a word and hugged me. From that moment on we hit it off. We became great friends over the years and I am honored to have known him.”

When asked for some of his most vivid memories with AOMS and Camp Hozhoni, Austin said, “The years I have spent at camp Hozhoni and working with AOMS have been the best years of my life. That’s what makes this organization so special. They take kids just like I was and show them that there’s more to life than just chemo and pain. They gave me the will to keep fighting. AOMS has given me an entire new family that will always be there for me. I give them and organizations like them the sole credit for my survival/success. P.S. I love you Lolly Rose!”