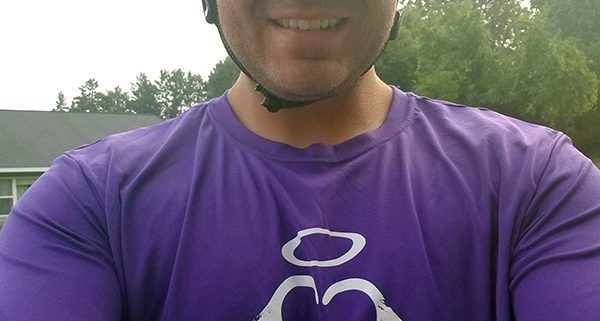 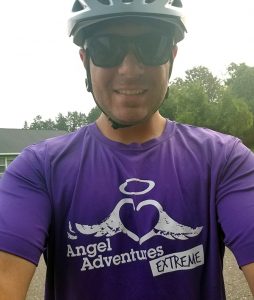 A Message From Founder/Executive Director, Lolly Rose
Scroll to top