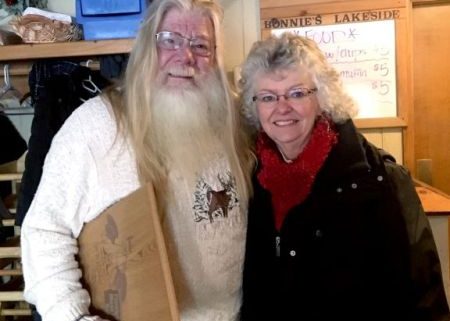 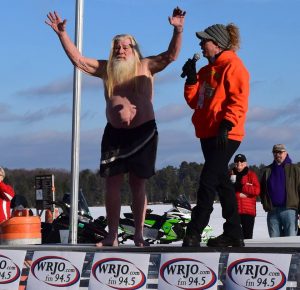 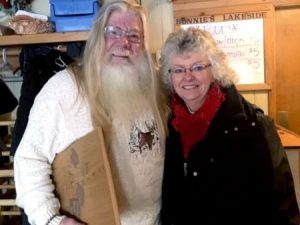 Life in the Volunteer Lane with Lois Ruediger
Scroll to top